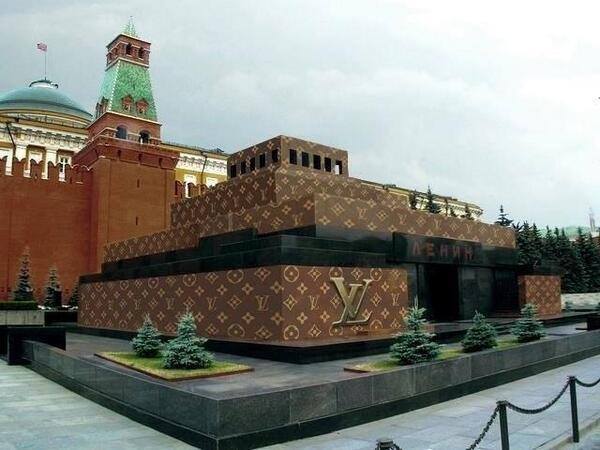 Export of revolutionary ideas and equipment needs in a new package design, and this one  fits perfectly both for the French guillotine case and Russian Lenin’s mummy suit: 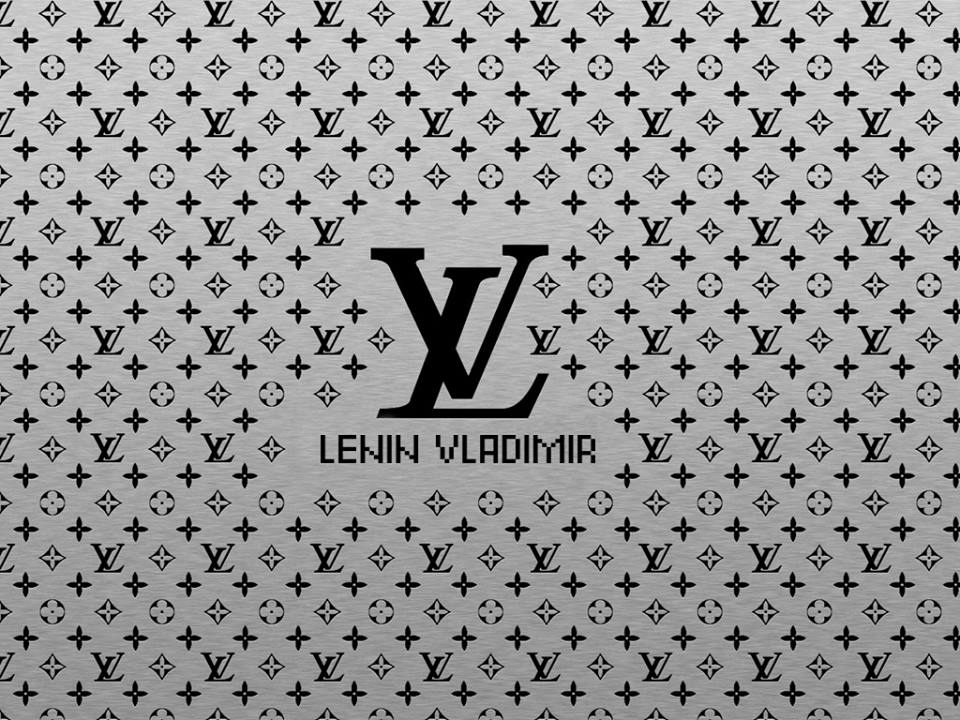 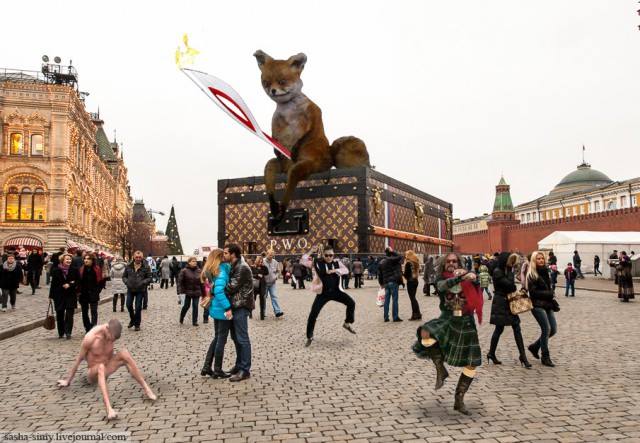 Party went to its apotheosis, featuring Sad Keanu Reeves,  Strutting Leo and many others meme celebrities, but somebody is missing! There is no cats acting on Red Square! (we don’t count the Helicopter Cat because poor Orville is dead) So, We Zarathustra the Cat, decided to add cats to the party, Ourselves and others: 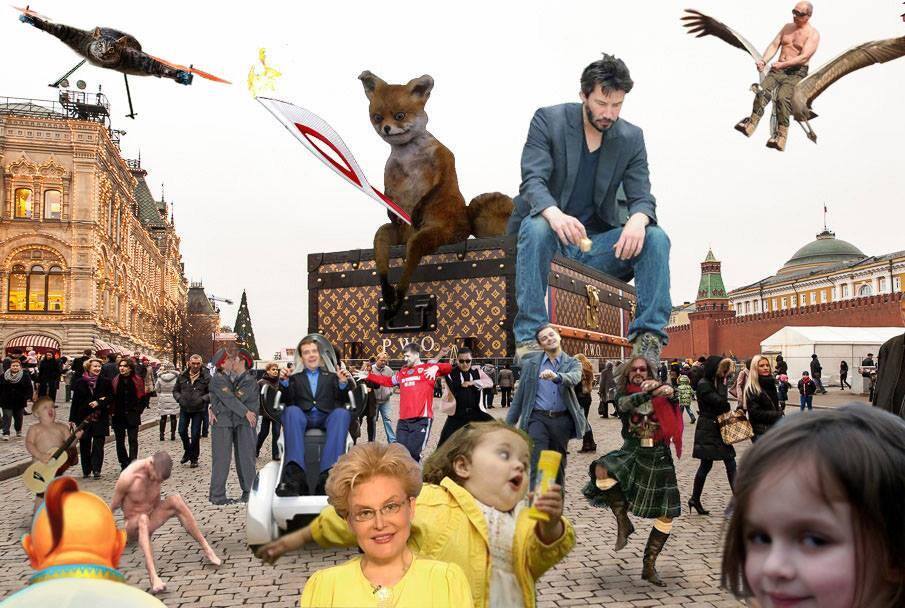 Grumpy Cat embodied Russian coat of arms (a two headed eagle), and, as Miley Cyrus performed with the virtual kitten we allow her tweaking at Red Square in the company of her furry friend
That is the final apotheosis!:

When the news came that the suitcase will be removed soon, one progressively thinking blogger suggeste a nice substitution for the luxury LV luggage: a famous cheap shuttler trader bag. 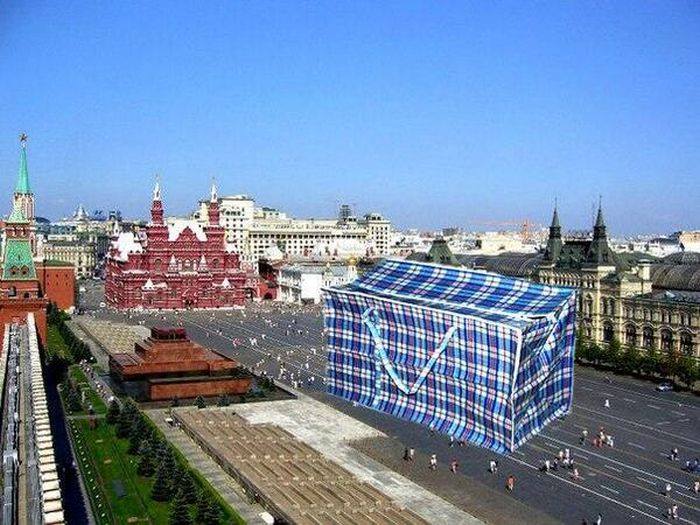 But it’s impossible without cats! We put everything that is precious at Red Square to the shuttler trader bag and supposed that Maru would like it:

all that is precious is in the bag

Let’s go Maru, and let them back LV rebranded Lenin’s Mausoleum and twerking Miley
Unfortunately Moscow government didn’t approve rebranding and now they are dismantling the LV suitcase. Why so serious?
Some insist on a new law to protect… whom from what? Squares from suitcases? I suppose that people have nothing to do. What cats are doing when they have nothing to do we demonstrate here.

Congratulations to progressive humanity, We, Zarathustra the Cat, have returned to blogging!