Not Gonna Get Us

What Russian cat would not think about the Winter Olympics opening these days? Humans got obsessed with it. We Zarathustra the Cat were so kind to commemorate this event for the sake of humanity. We visited a most notable painting on winter sports and met Skating Minister at Sir Henry Raeburn’s masterpiece: 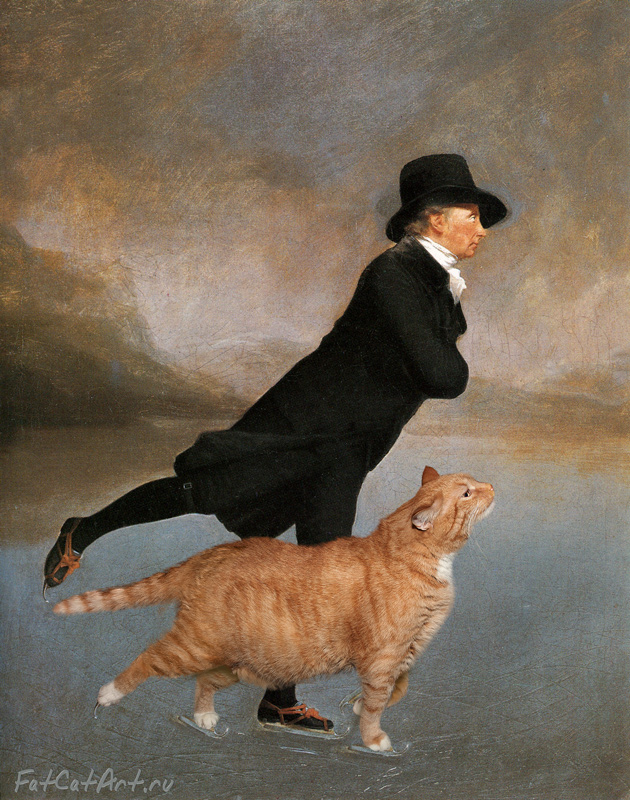 Sir Henry Raeburn, Reverend Robert Walker Skating on Duddingston Loch, aka Skating Minister and Skating Cat. Not gonna get Us!

Here, at frozen Scottish lake, far away from fireworks, political controversy and the nightmare bear, they not gonna get us. Only sport is present. the only one thing that makes Olympics. Sport, and of course, a good company. 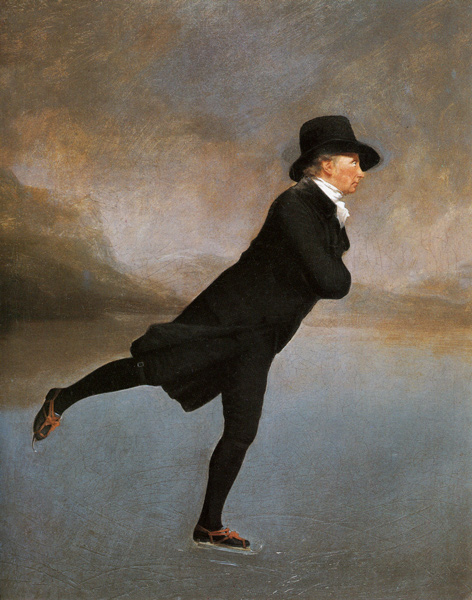 Olympic Games are for everybody, for reverends and for cats. Everybody can find what to do: one minister skates, another one sleeps. That is the main Olympics principle: participation is more important than winning.