When you think about the first-ever Moon landing, did you ever guess what had Apollo 11 astronauts seen on Moon?
We, Zarathustra the Cat, were there and have an answer. Today We reveal X-files hidden by NASA

Now you have a look:

That’s why Neil Armstrong said “One small step for man” because it was a cat’s step! 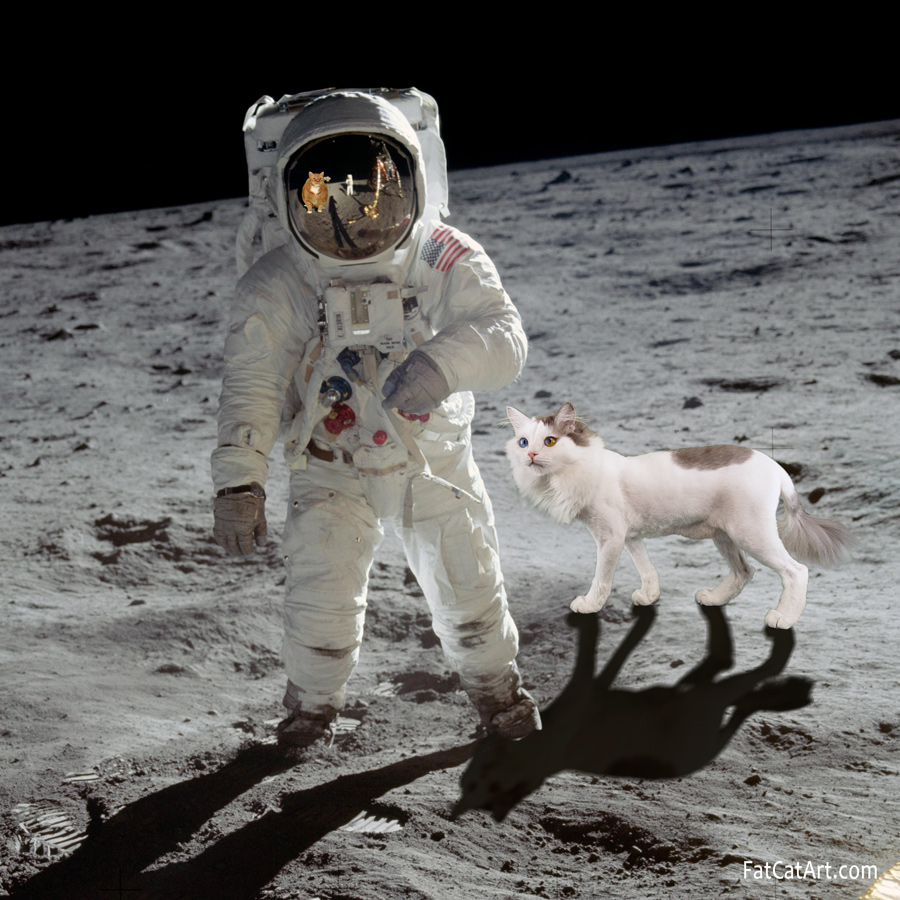 One small step for a cat, one giant leap for mankind. Astronaut Buzz Aldrin and cats on Moon

Astronauts met cats there, played with them, and gave care 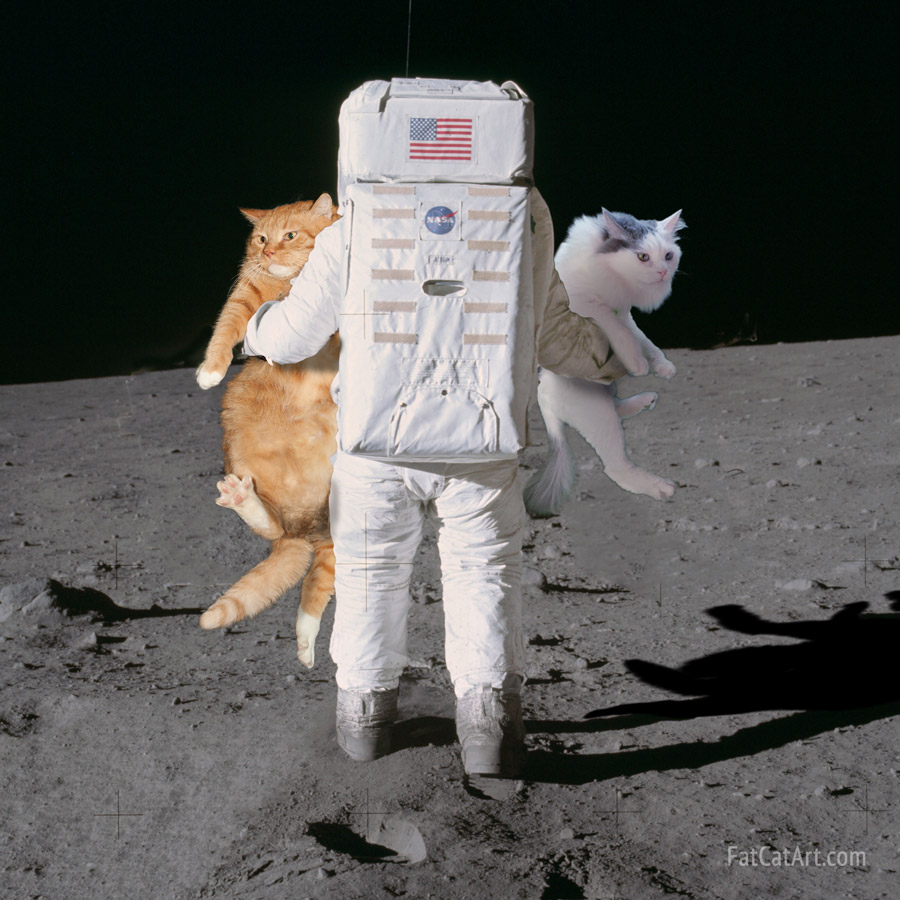 Of course, in 1969, when the Moon landing took place, NASA that mankind was not ready for a mind-blowing discovery that the planet was inhabited by cats.

But now it’s time to tell the truth

BUY THESE ARTWORKS as a CANVAS PRINT or as a POSTER